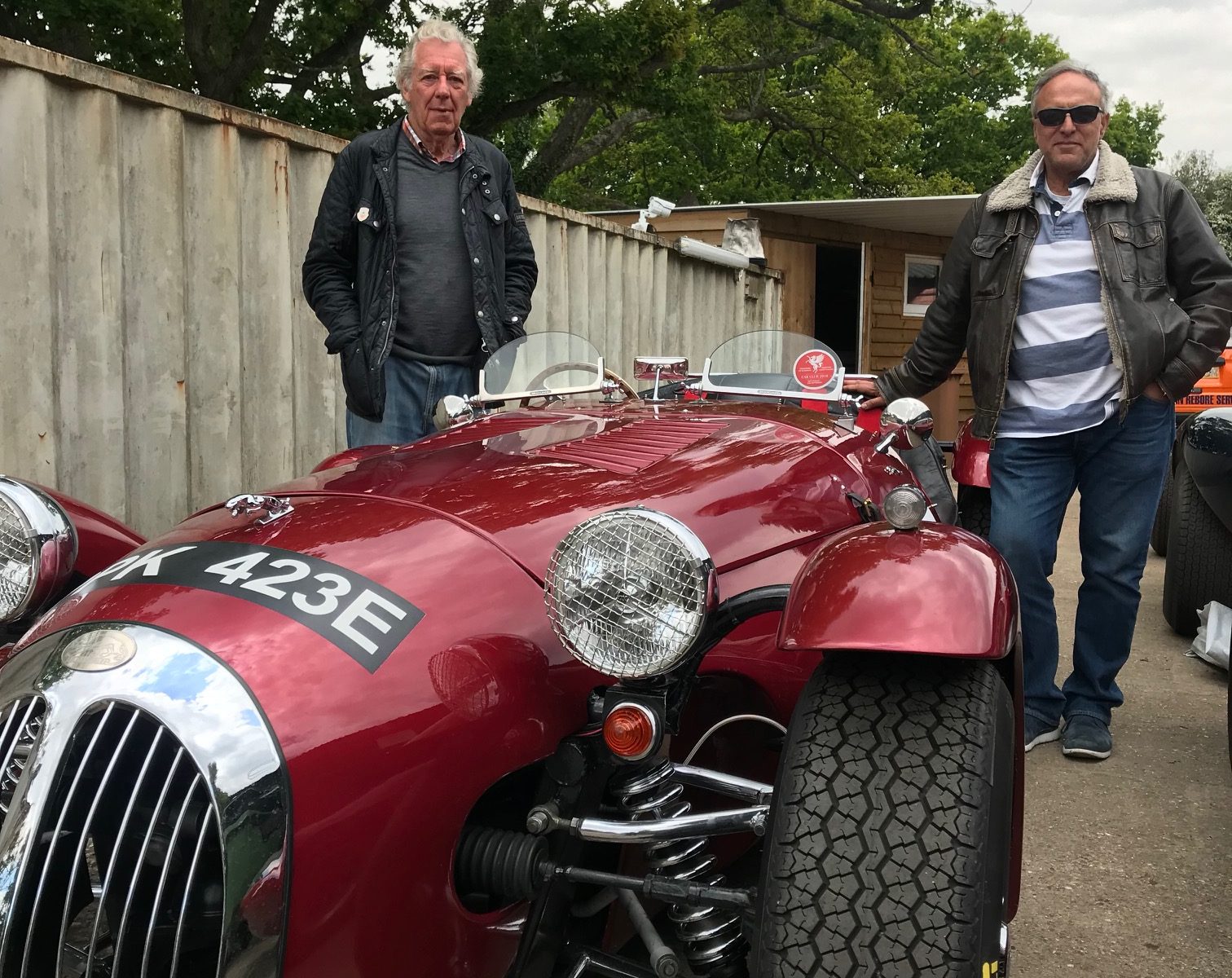 We had the pleasure of meeting former racing driver and car designer Rick Stevens last week. Known for designing the Jaguar based Kougar as well as a number of race cars including Formula Fords. We were most interested to find out that Rick raced Hillman Imps in the 1960’s. According to Rick, Ray Calcutt got a driving ban and couldn’t compete for a season. Gergen Bevan needed a driver to cover for Ray and asked Rick to fill in.

Rick came by with the owner of this lovely example of the Kougar Sports Car. 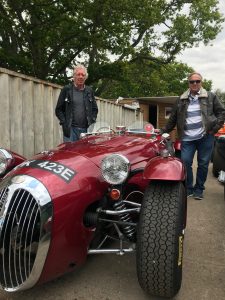