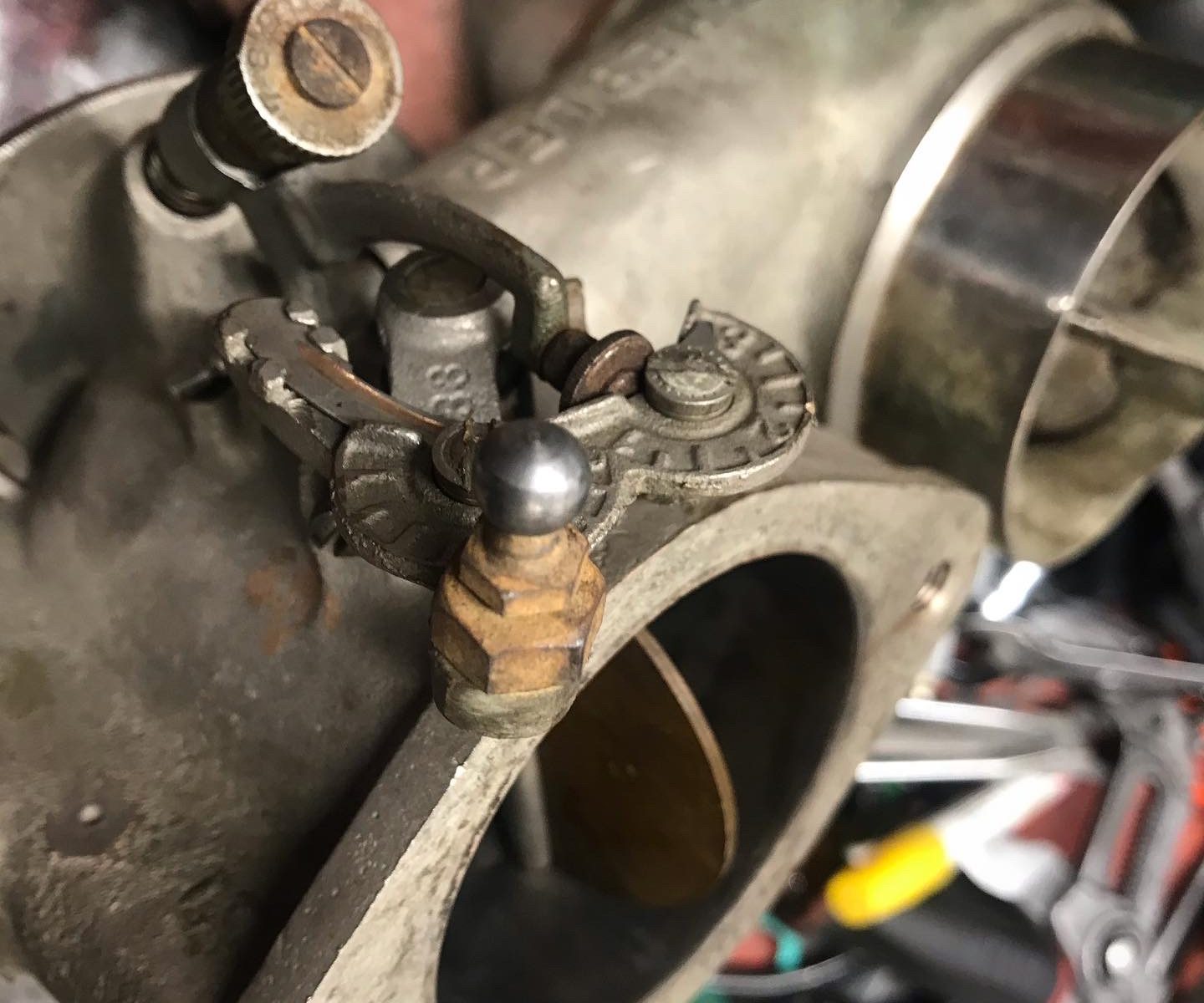 We’ve had a couple of prewar carburettor rebuild in the last couple of weeks. The first was a big cast carburettor from a La France. The second was a smaller twin choke Solex from a 1937 Mercedes.

The hardest part about any prewar carburettor rebuild is finding the parts. More often than not, there will be something you cannot find. The Solex carburettor from the Mercedes has broken sprayer tubes on the pump jets. Additionally, the jets were seized in the body. Once removed we had to fabricate new jets from brass and make new sprayer tubes from cooper pipe.