I’ve dug through the archive and found the photos of the “Jagermeister” CSL build. I’ve added these to the “Cars at CCK” page. Or click here. 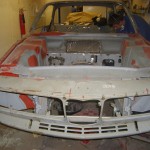 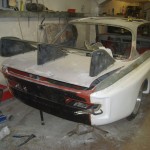 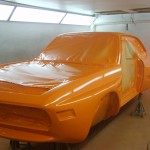 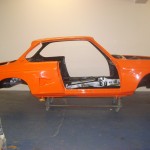 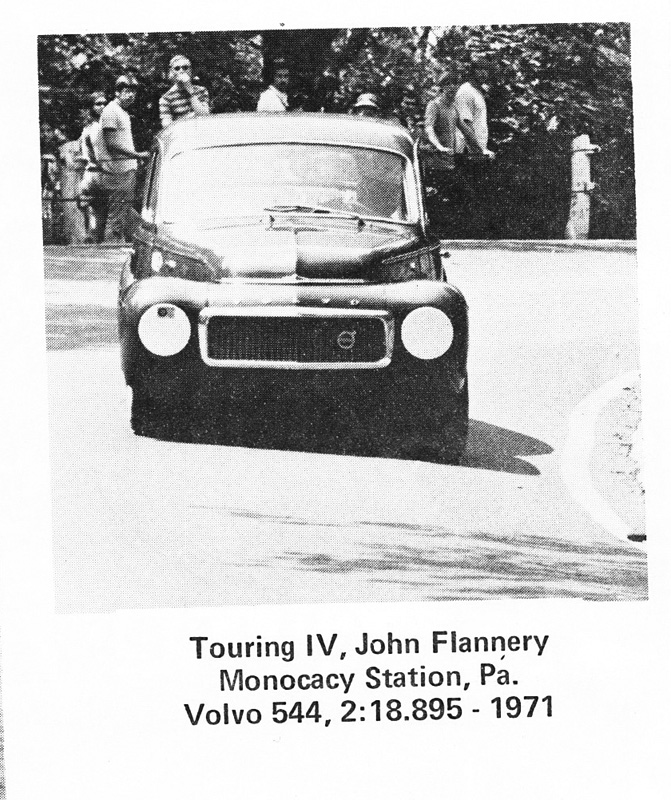 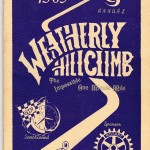 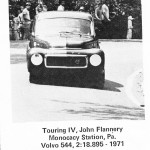 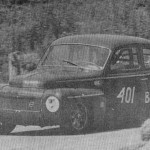 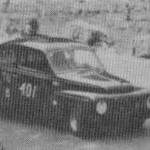 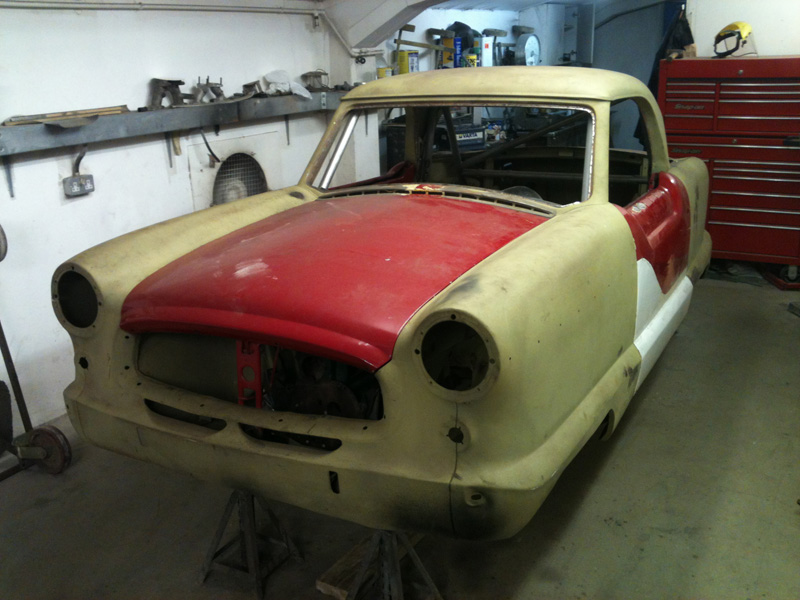 We’ve been making steady progress on the Nash Metropolitan race car. Almost all of the welding is complete, the roll cage is fitted and the doors, bonnet and boot lid are on for checking the gaps. The right side of the car has no door gaps and after some exploration Graham discovered that the bottom of the ‘b’ post was almost completely un-attached for the sills. They were only held together by 2 very small spot welds. After pulling the shell straight we welded the ‘b’ post and sill together and repeated the procedure on the other side. We are currently working on the pedals which should be the last major job before Ian takes over and starts prepping for paint next week. 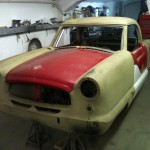 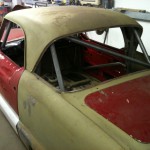 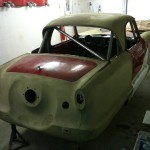 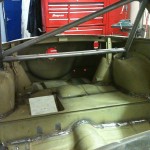