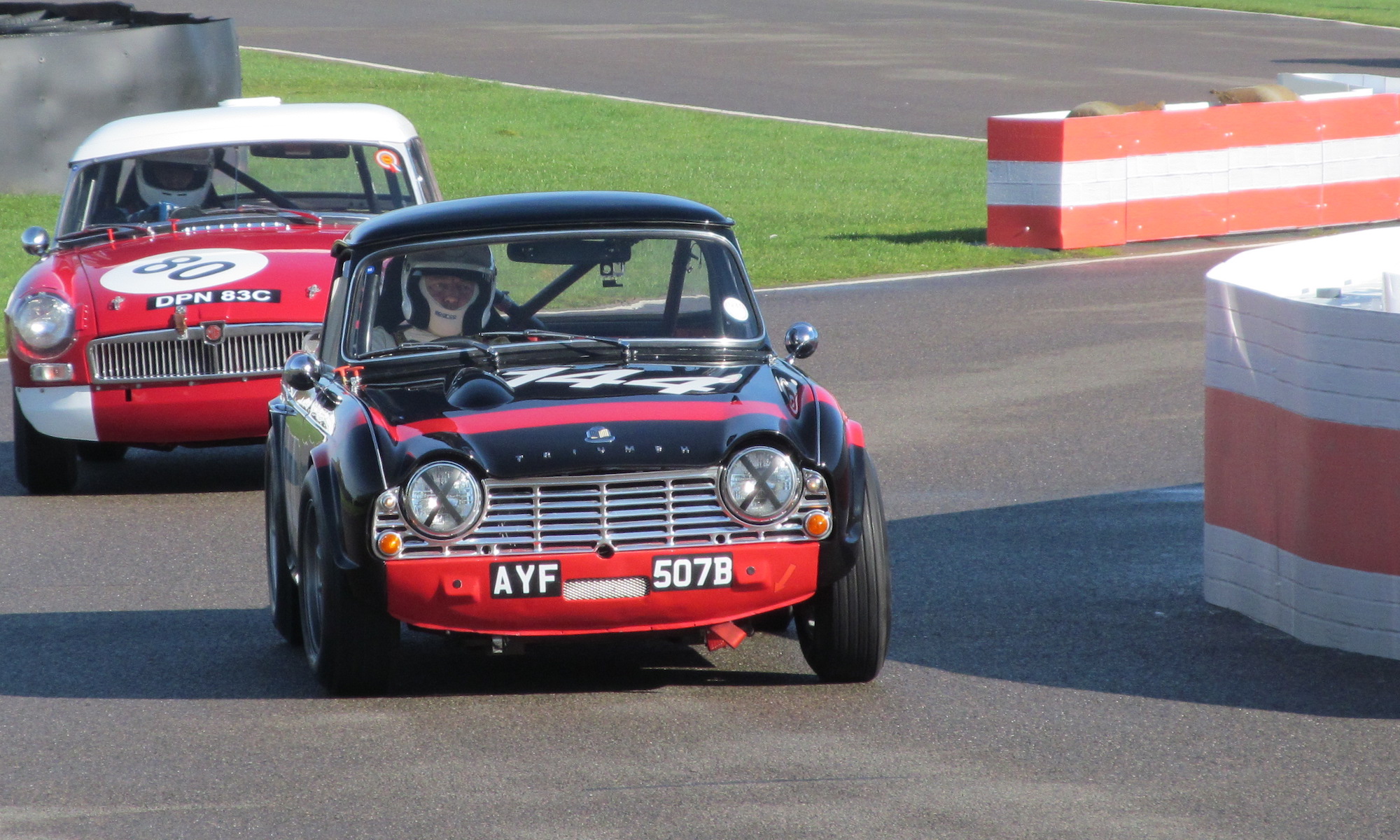 NOW SOLD. For sale is this very well known Triumph TR4 FIA race car. It is one of the best known and longest serving historic race cars in the UK. Additionally, there is a long list of well respected racers who have owned and raced it over the years. It includes Martin Thomas, Richard Bull, Chris Conoley of MASS Racing, Martin Brewer and most recently Dave Griffiths. The car has been constantly maintained and successfully campaigned season after season for decades.

Under the current custodian, the car was re-painted with a change of livery from black and silver stripes to black and red. Additionally car has been mechanically refreshed each winter with maintenance between every race. In recent years the car has raced predominantly with the Equipe GTS series with the occasional outing with the HSCC Guards Trophy. The car has also been invited to Goodwood twice in the last four years, competing at both the 73rd and 76th GRRC Members Meetings.

The freshly rebuilt engine features a 12 bolt steel crankshaft, long steel con rods and light weight short crown pistons. The cylinder head is fully race modified using a brand new iron casting. The light weight steel flywheel transmits power through a Tilton clutch to the Quaife gear set. The gear kit was new for 2018 and the gearbox was refreshed again for 2019. The rear axle has a limited slip differential and competition half shafts. The car is fitted with 15 x 6” Minilite alloy wheels and a good set of Dunlop CR65 tyres. There is a used spare Quaife gearbox with the car as well as a spare set of wheels. The car is sold with FIA HTP papers dated to 2025 and ready to race.

Viewing by appointment. Please contact Daniel at CCK Historic on 01825 733060 or info@cckhistoric.com. 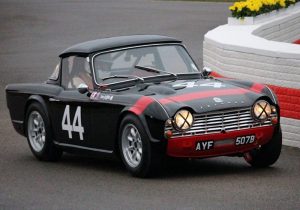 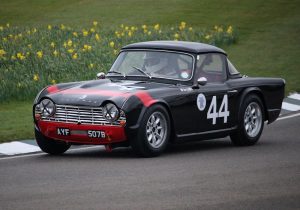 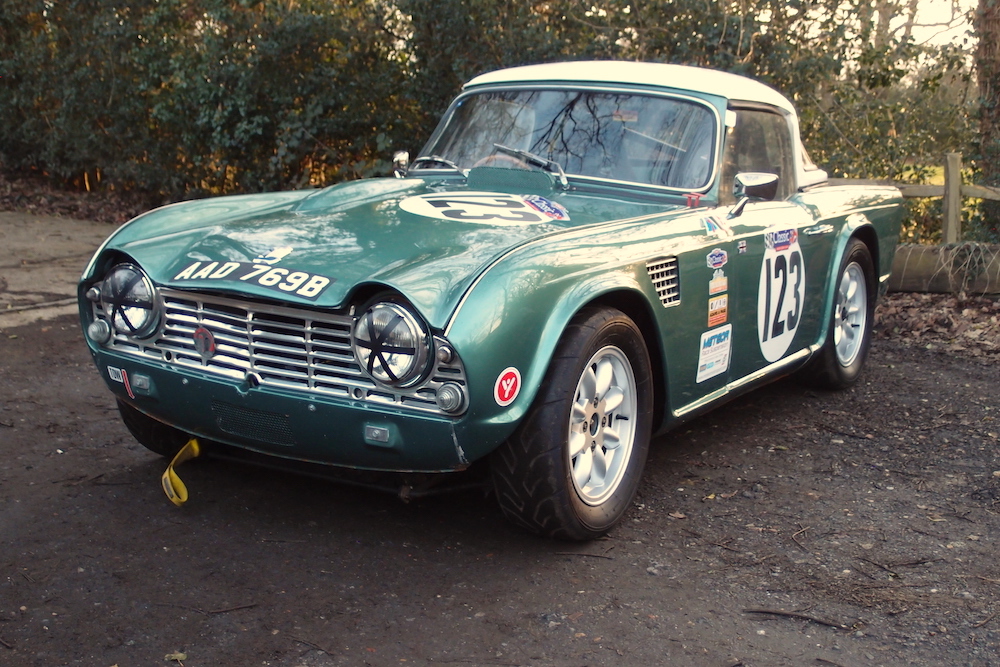 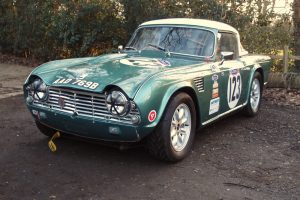 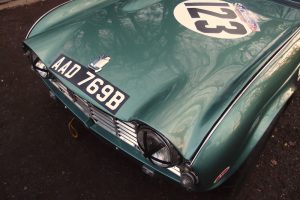 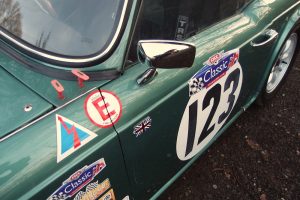 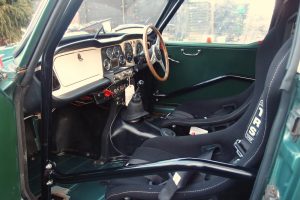 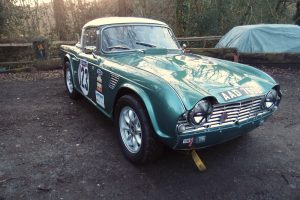 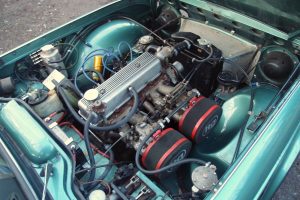