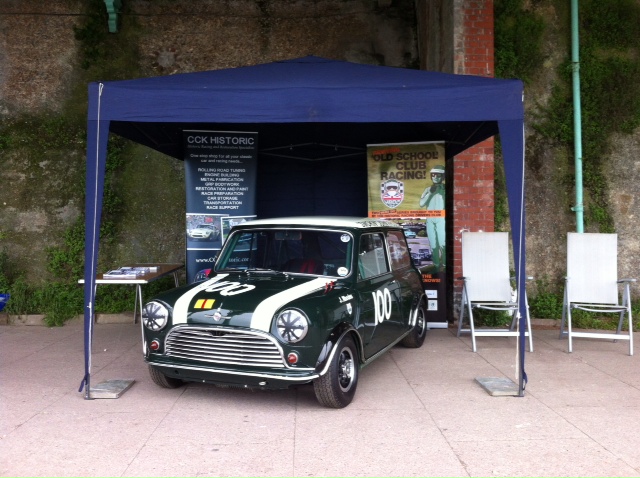 A good turn out of classics yesterday despite the rain. Shaun and I met plenty of people and made a few of them jump when we fired up John Rhodes Mini. Over 250 cars attended the 24th London to Brighton classic car run. 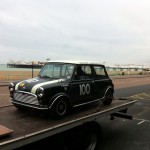 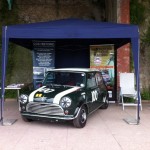 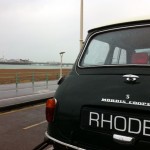 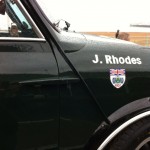 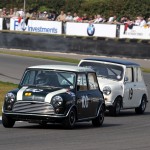 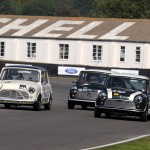 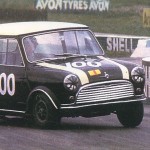 John Rhodes, Mini racing legend, explains his driving style in this short clip from the late 1960’s. The cars were setup for chronic over-steer. By lifting off Rhodes could encourage the rear to slide before mashing the throttle and pulling out of the corner.

“One thing he used to ask for if he was driving one of our cars was that it had to have violent oversteer. We’d use the strongest bumpstops on the back so that as soon as you’d turned into a corner it sat straight on the bumpstops which would put you straight into oversteer which he loved.” – Harry Ratcliffe, British Vita Racing Team

I’ve just added a page to the site which documents our history at the Goodwood Revival. In the 6 years between 2005 and 2010 we’ve had 3 podium finishes and a best presented team award. For 2012 we will be looking after no less than 4 cars. All photos by Jeff Bloxham. 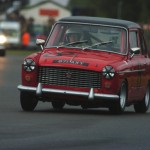 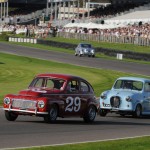 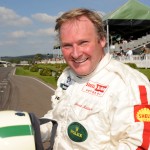 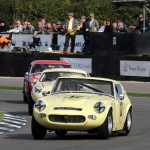