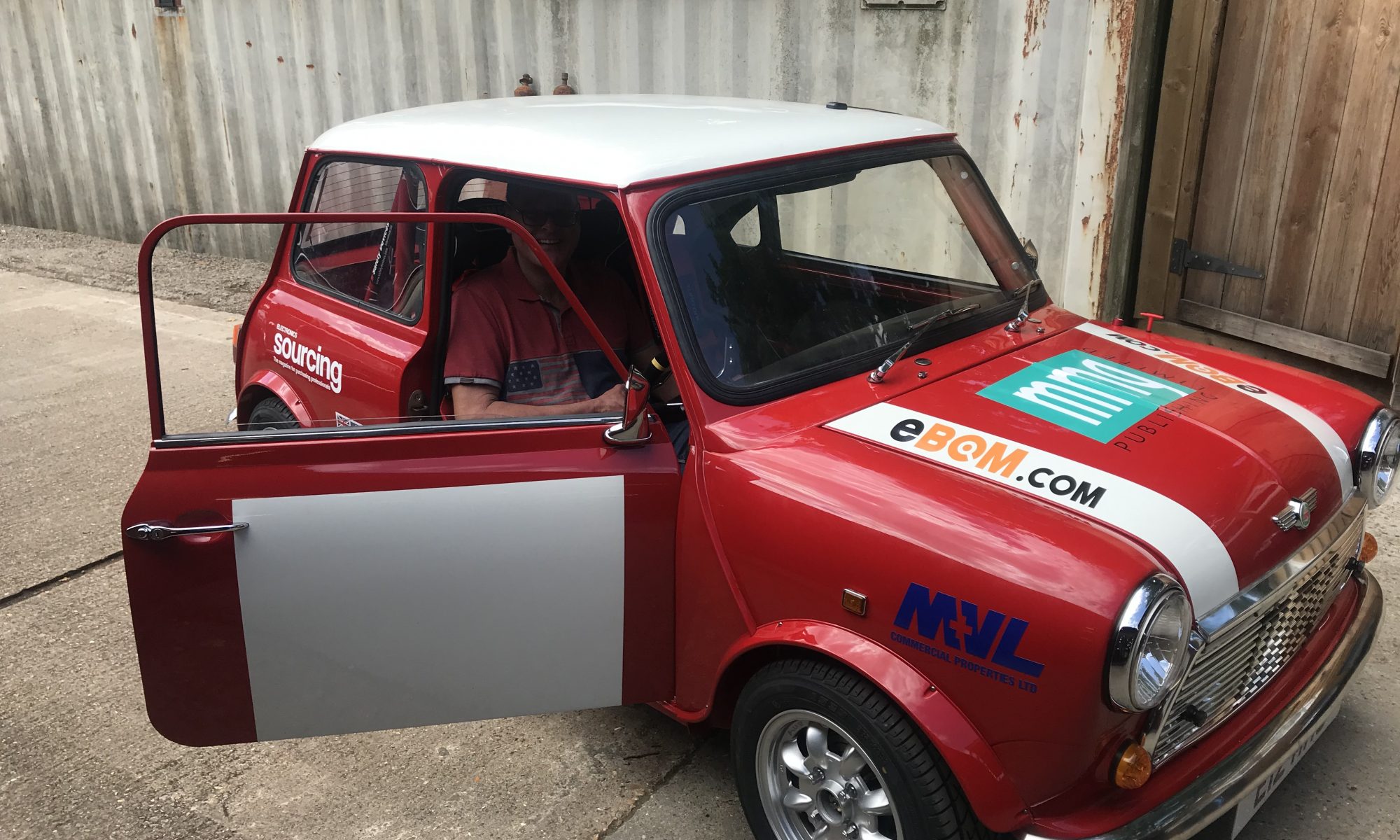 Lockdown at CCK was largely spent building this Group A Mini Cooper historic rally car. The owner of the car came to us with a vision. He wanted a fully legal Group A rally car, just like the ones Rover used with Paddy Hopkirk when they returned to Monte Carlo in 1994.

The body shell was fully restored and prepped here at CCK. We also built the engine and wired up the single point fuel injection with a new ECU. The car was a delight to build and has already proved to perform well after extensive road tests and a trip to Brands Hatch. As the engine has been run-in we’ve had the car on the rolling road twice for mapping. It’s making a very healthy 114bhp. All that’s left to do now is to get this Group A Mini Cooper rally car dirty.